Good Morning Everyone and Happy 4. Advent! Wow, Christmas is just around the corner! But more about that later.

As many of you know I the running Bug bit me a few years ago and I ran my first half marathon this spring in Berlin. Well, I now have a running buddy! Sheldon decided 9 months ago to change his lifestyle and get in shape and it seems  the running bug bit him this past summer and so now we are training hard for the Berlin Half Marathon in 2019! When I ran the half in April of this year, I really never imagined I would ever run a half again.  The whole reason I even attempted the half was because I am a volunteer at the Ronald McDonald House Berlin Wedding and to celebrate the house turning 20; twenty runners ran 20km and raised 20 thousand euros for the house! Well, here I am training not only for the Berlin Half, but also for the Chicago Spring Half and the Leipzig Half! I guess you could say I am hooked!

My go-to training course is the  6km around the Schlachten See in Berlin. Today, we decided to shake it up a bit and see the sights in Berlin.  So not only did we get a great 10k on the books, we also had a history lesson! We are pretty lucky to live in Berlin!  The SCC of Berlin published online “18 Running Courses throughout the city”.  I picked the first one- “City Spree” for todays run. We were out early and so we just about had the city to ourselves, well except for the other runners and a few crazy tourists! 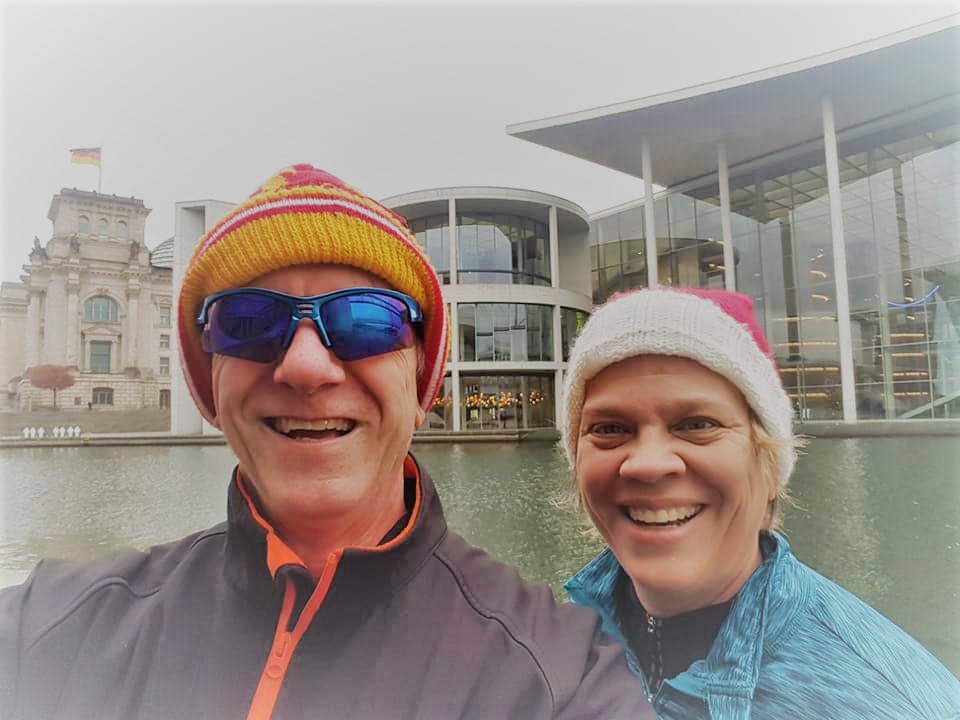 Selfie One: with the Paul Löbe Haus and Reichstag behind us. Now you have to admit that is some view! 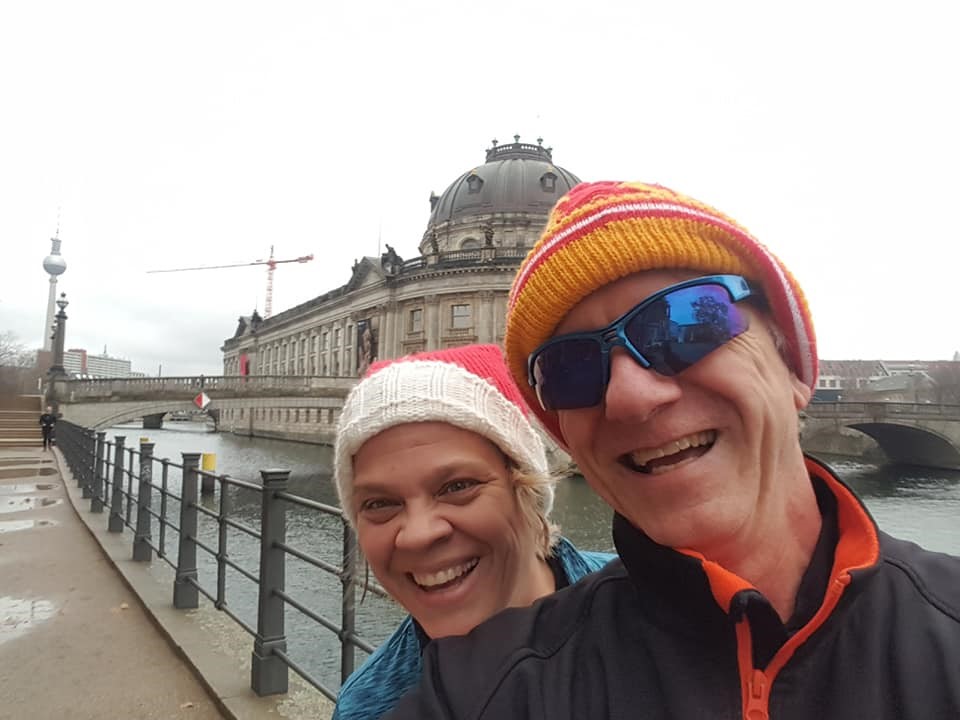 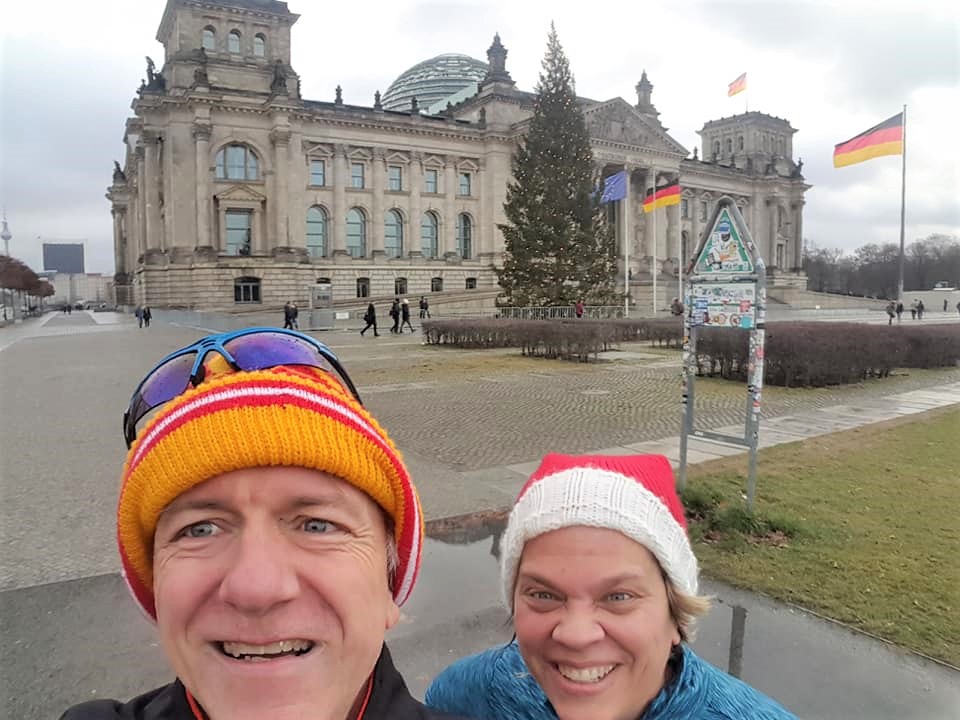 THe Reichstag! We did it.. 10km plus a litte more(had to get back to the car)

If you would like to follow the antics of these two Runners…..just stop by later this week and see where we run next.

Christmas is upon us 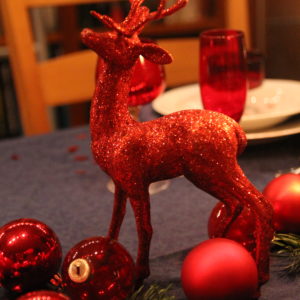 Christmas is upon us 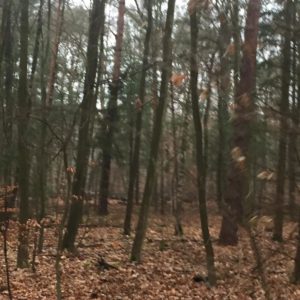